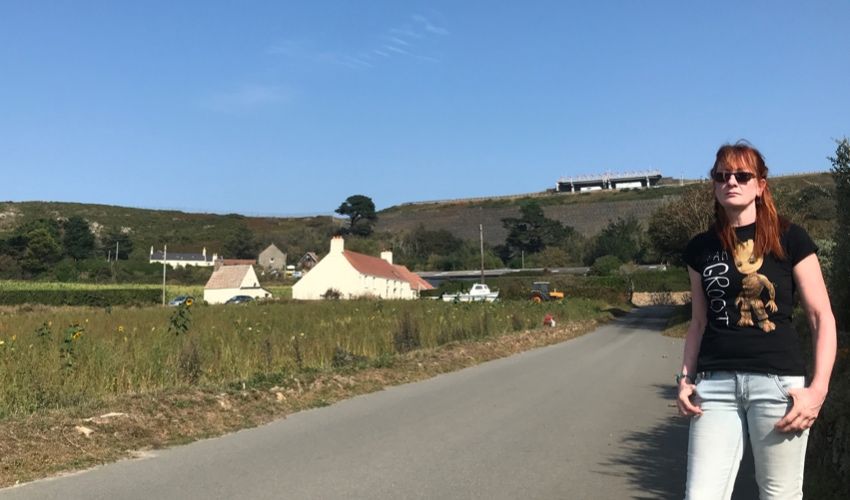 An islander who believes that her health, and that of hundreds more islanders, has suffered because of a manmade chemical sprayed at the Airport, has called on the Government to find ways to remove it from their bodies.

St. Peter resident Sarah Simon, who has lived her whole life close to the western edge of the runway, met with the Chief Minister and Director of Public Health on Wednesday.

This was two days after the Government announced that around half of the 72 islanders who had their blood tested as part of an official programme had elevated levels of the toxin, called PFAS.

PFAS – the name given to a family of thousands of carbon chains developed because of their ability to resist heat, oil, grease and water – was an ingredient of firefighting foam sprayed at the Airport before it was banned being linked to cancer, kidney disease, immune deficiency and other ailments.

Miss Simon has campaigned for more than five years for the Government to offer blood tests – which it agreed to do last February when it launched the testing programme.

It was open to residents who had lived in areas known to have been contaminated by toxic water.

Now a problem has been formally identified, Mrs Simon is calling on the Government to find a solution. 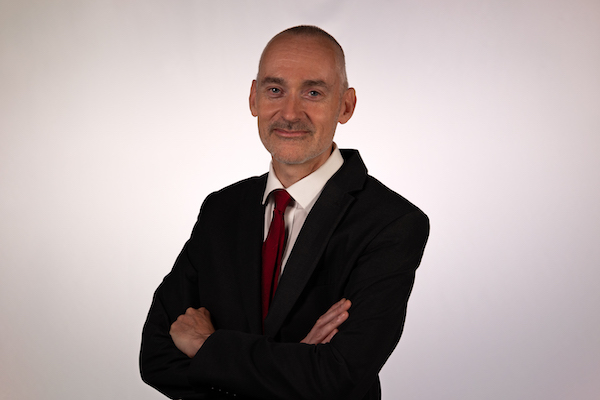 She said: “The Chief Minister was extremely receptive to listening and I am very grateful to her and Professor Peter Bradley for taking the time to meet me.

“I appreciate that the Government has a lot in its in-tray but when it comes to PFAS, it has a good deal of catching up to do in terms of understanding.

“For instance, PFAS-contaminated water continues to be pumped into Val de la Mare Reservoir, albeit at a level that allows it to be blended with clean water.

“Jersey Water say that drinking water meets all international standards, but I would argue that it needs to be removed completely.”

Miss Simon added: “I asked Deputy Moore and Prof Bradley if they would be willing to meet the residents in the next six weeks to offer a solution to the high levels of PFAS in their blood.

“Yes, they might need time to get up to speed but that is little comfort to people who have known about the dangers of this forever chemical for years.

“From my research, there is a solution, which is blood-letting, and I hope the Government look closely at that option.”

Prof Bradley said earlier this week at he was aware of trials looking at the effectiveness of this treatment, which involves lowering levels of PFAS by letting the body naturally replenish its blood supply, but they were at an early stage.

The Government would establish a group of scientists who would advise on appropriate next steps, he said.

Jersey Water is currently trialling technology that would completely remove the chemical from water supplies.

“I’ve already been poisoned... the Government needs to act to protect future generations”