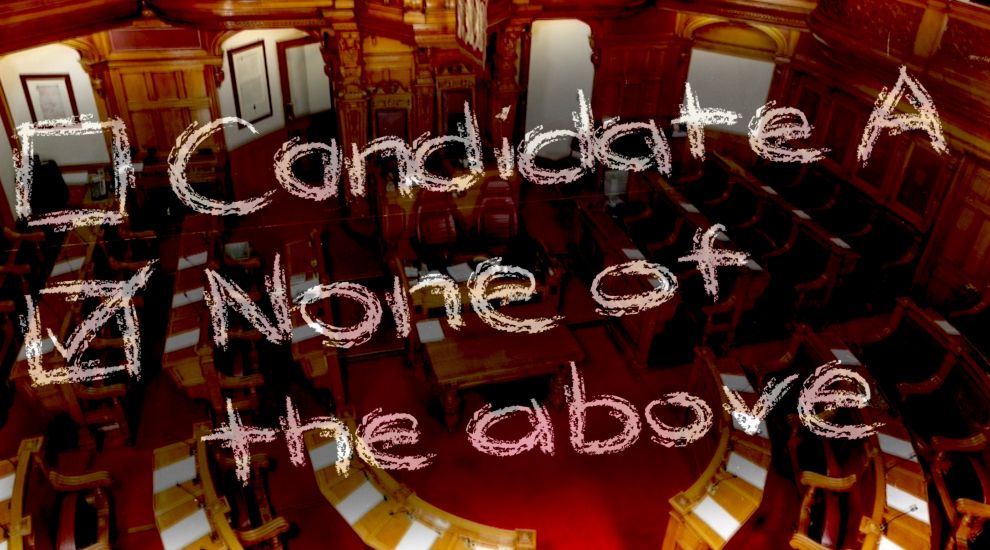 Eight of the 49 seats in the Assembly will be uncontested next month – 16% of the island’s legislature.

Although ‘none of the above’ will remain an option for voters, three-quarters of Constables will not face a political opponent, it has been confirmed today.

The parishes with one candidate for the single Constable’s seat are:

St. Ouen Chef de Police Richard Honeycombe is standing for Constable for the first time and, like his predecessor Richard Buchanan, will not face another candidate in the island’s biggest parish.

The last contested election for Constable in St. Ouen was in 2011, when Michael Paddock beat current Health Minister Richard Renouf.

Deputy Kevin Lewis has faced five contested elections in St. Saviour No 2 since he first became a States Member in 2005.

Philip Le Sueur will be facing his third election in Trinity without opposition, although it will be his first as a card-carrying member of Jersey Alliance.

He is the only candidate for Constable to be a member of a political party.

Karen Shenton-Stone and Richard Vibert will be facing their second election without opposition, while Mike Jackson was elected unopposed in 2005 and 2008. He lost out to (now) Senator Steve Pallett in 2011 but returned to the parish hall in 2018, when he was elected unopposed.

Contested elections for Constable will be held in St. Helier, St. Mary, Grouville and St. Lawrence.

In this week's edition of the Politics Disassembled podcast, Express explains the 'None of the Above' option in four minutes...

Want to keep up to date with all the latest election news, analysis and gossip? Sign up for Express's FREE daily news email HERE.

In case you missed it, you can catch up on our recent candidate special email HERE.

St. Mary Deputy to stand for Constable as boundaries change

Posted by Private Individual on Jun 19th, 2022
What a disgrace, there should be NO uncontested elections when you have more than enough people standing throughout all the new constituencies to prevent that from happening.

This is not democracy.
To place a comment please login Login »