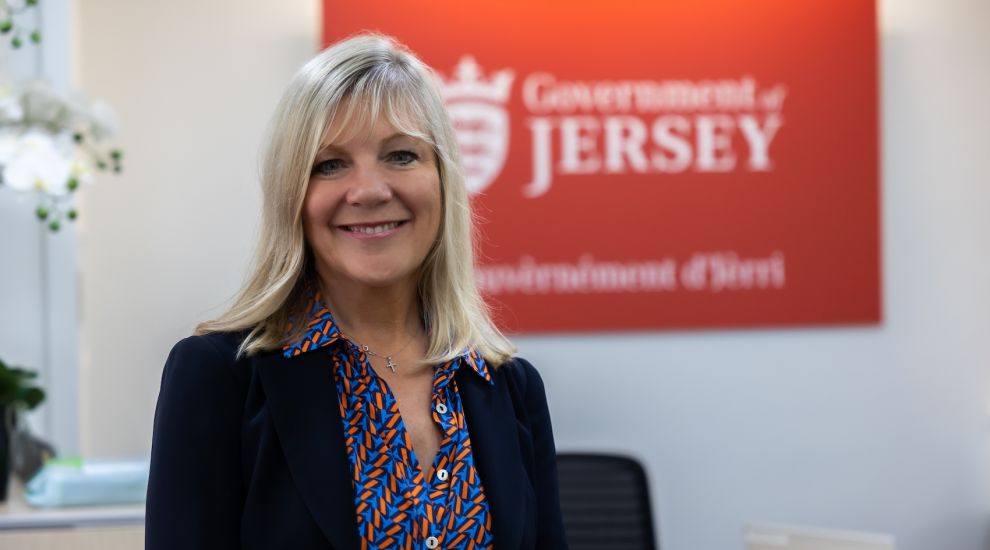 Jersey’s top civil servant has been made an OBE for 30 years’ service to local government in Northern Ireland – but the news nearly didn’t reach her.

Before becoming Jersey's first ever female Chief Executive at the beginning of February, Suzanne Wylie held the top role at Belfast City Council.

Having joined as an environmental health officer straight after graduating from the University of Ulster, she rose up the ranks to become Chief Executive in 2014.

There, she became well-known for her dedication to her work – sometimes spotted cycling home as late as 23:00 – and ability to build consensus among disparate voices. 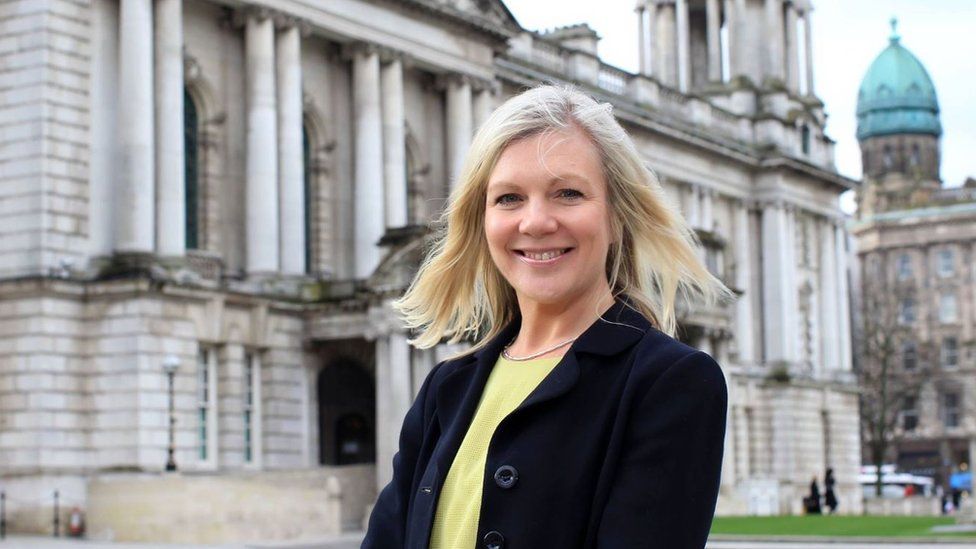 Mrs Wylie told the PA news agency she was "delighted" to have been included on the Queen's Platinum Jubilee Birthday Honours list.

Rather than being sent to her new home in Jersey, where she lives with her husband and two dogs, the letter informing Mrs Wylie that she was to be made been made an Officer of the Order of the British Empire (OBE) was directed to the family home in Belfast.

As it looked "official", her daughter opened it while on the phone to Mrs Wylie, and then sent her the pictures.

"It was a big surprise. I was shocked because I wasn't really expecting it," she said.

In a previous interview with Express marking her first day working in Jersey, she described it as a "privilege to have been trusted to lead in a public service environment for so many years."

"I passionately believe in the transformational role that excellent public services have in supporting the quality of people's everyday lives and also the shape and sustainability of the place (be that a city, a town or an island), its economy, environment and communities well into the future," she said.

"I also believe that public service is a vocation and requires full commitment, empathy, integrity, determination, ability to listen and act to address people's problems and to identify and go after the right opportunities."

Also on the Queen's Birthday Honours list were seven individuals recognised for their services to Jersey's community: