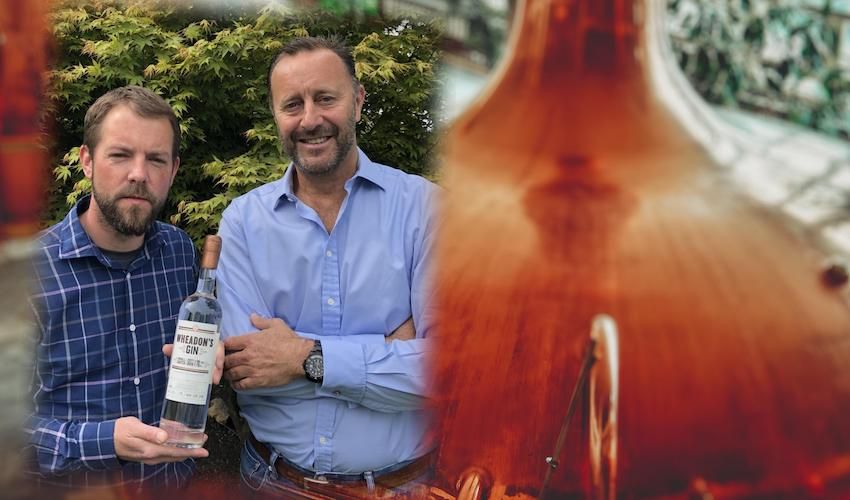 A Jersey bar owner and a Guernsey liquor producer are sharing their gin-tellect and opening a distillery producing spirits with island botanicals to give the local alcohol scene a 'rum' for its money.

Founded by La Bastille's Mark Taft and Luke Wheadon, creator of Guernsey's Wheadon's Gin, the Channel Islands Liquor Company aims to produce a Jersey gin and the first ever Jersey rum from local botanicals at a secret harbourside location.

The Wheadons have been involved in the production and distribution of fine alcohol in Guernsey for over a hundred years, which inspired Luke to create ‘Wheadon’s Gin'.

It is produced in traditional copper still at the Bella Luce Hotel in Guernsey from rock samphire foraged from the nearby cliffs and other carefully sourced botanicals to create “perfectly balanced artisanal gins in very small batches.” 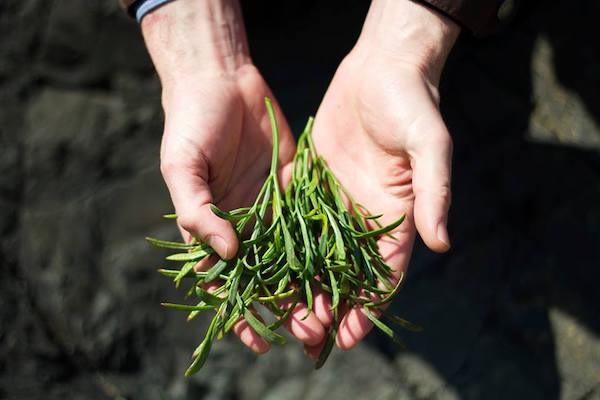 Pictured: Wheadon's Gin is made from rock samphire foraged from the nearby cliffs. (Wheadon's Gin/Facebook)

It was this experience that led him to consider attempting to replicate his success in Jersey.

“As soon as I tasted Wheadon’s Gin, I could tell it was a superior product, which is why we were one of the first in Jersey to stock it,” said Mark. “I think there is a great market in the Channel Islands for more local spirits of the same high-quality standard.”

He therefore partnered up with Mark, who has a valuable background in the Jersey liquor and hospitality industries as well as distribution routes, which compliments Luke's own knowledge and experience.

Pictured: The pair will soon be bringing more Channel Islands spirits to the shelves.

They will soon be introducing more spirits to the islands, including a new version of Wheadon’s Gin, which will involve "working with local forages and botanicals that represent Jersey."

“We know the gin market is hugely saturated, but this will be more localised. There are very few Jersey and Guernsey products," Luke explained, before adding a twist. 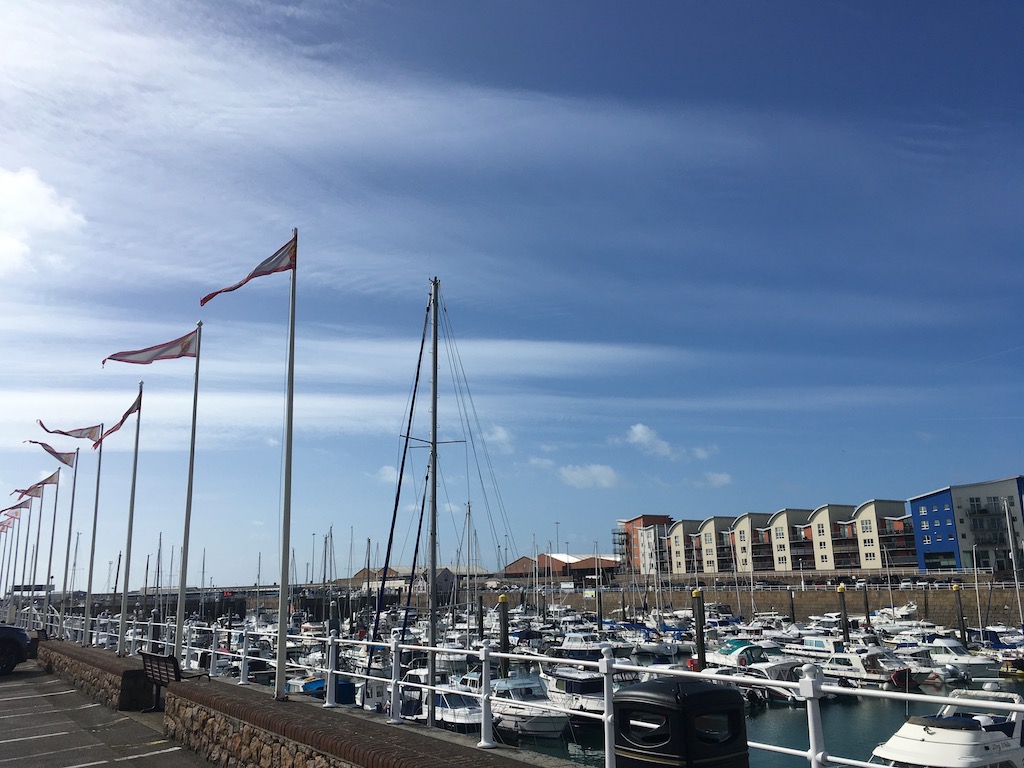 Pictured: The St. Helier distillery could be based around the harbour in a "very classic building."

The spirts will be made at the existing distillery at the Bella Luce Hotel and at a new distillery, which will be based in St. Helier.

“I can’t tell you too much but it’s in a unique kind of environment, in a beautiful part of St. Helier,” Luke teased. “It’s a very historic, very classic building around the Harbour area, which lends itself to a Jersey product because we are very marinal."

“It’s very obvious when you look around in the UK and other countries that where there is a distillery it’s quite a go-to destination for locals and tourists that is unique and localised. It seems like an obvious thing to do and we were surprised that no one else had done it.”

Pictured: The new distillery should open before July.

The distillery, which will include stills from Germany, should open “between now and 1 July”, with the Jersey gin and rum hitting the shelves by July 1, Luke said.

He continued: “We are very excited about what we are going to do. We are hoping to raise a few eyebrows. We are looking to create a great product, that is very recognisable that expresses all the fantastic nature and experience of the Channel Islands.”

If successful, they'll be joining a growing list of local success stories within the alcohol trade.

Alongside stalwart La Mare, the past few years have seen the emergence of several new beverages, including Jersey Gin and Rock Vodka by young entrepreneur Alex Curtis of La Côte Distillery, rhubarb-flavoured Sippin' Gin from Sumas in Gorey, and liqueurs distributed in Jersey and Guernsey by Bailiwick Express Business Academy-winning Haut Maison.

Craft beer, too, is flourishing.

Stinky Bay Brewing Co is going from strength to strength, having been launched by two friends in mid-2017 and then expanding to become available in several bars and supermarkets, while crowdfunded Bliss Brewery, which is being set up in JBs by a local couple, is close to completion.