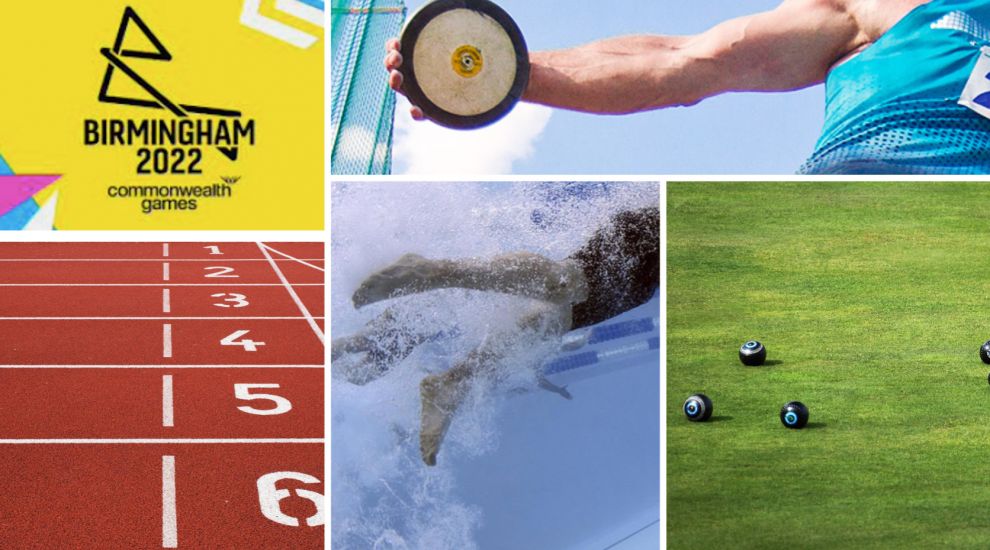 As the Commonwealth Games enter their fifth day of competition, the pressure is on Jersey to match Guernsey’s medal success.

The island's Chief Minister, Deputy Peter Ferbrache, congratulated her, saying: "What a remarkable achievement for our Lucy. I have worked with her for years and know what a great competitor, and lovely person, she is. We are all so proud of. Magnificent."

So far in this games, Jersey is still waiting for a podium finish, but the island’s bowlers are in action today and would no doubt love to emulate Lucy.

THIS is what it means when you've just won Guernsey's first medal in the Commonwealth Games for 2️⃣8️⃣ years! ????

Meanwhile in the athletics brother and sister Zane and Shadine Duquemin are competing in the men’s and women’s discus respectively, and Zach Saunders is in action in the 100m heats.

And of course, there’s more action in the pool with Isaac Dodds, Harry Shalamon, Jack Allan, Ollie Brehaut and Gemma Atherley flying the flag for the island.

Although Jersey could not match Guernsey's success yesterday, there were still some very credible performances.

The time was quick enough for Gemma to book a spot in tonight’s final! Great start to the session for our swimmers. pic.twitter.com/a57tQhuK8W

Pictured: Making a splash in the pool yesterday, Gemma Atherley became the first Jersey women to make it to an individual final.

Earlier, in the heats, teenager Lily Scott broke the Island record in the women’s 100m freestyle, registering a time of 57.84.

Meanwhile, Harry Shalamon set a new island record in the men’s 100m butterfly, with a time of 54.89.

After having finished 6th in the men’s all-around earlier in the games, he added a 7th in the men’s individual rings competition with a score of 12.9.

Dan had originally been on the reserve list, but was called up after injury forced another competitor to retire.

England's Courtney Tulloch took the gold medal with a score of 14.4. 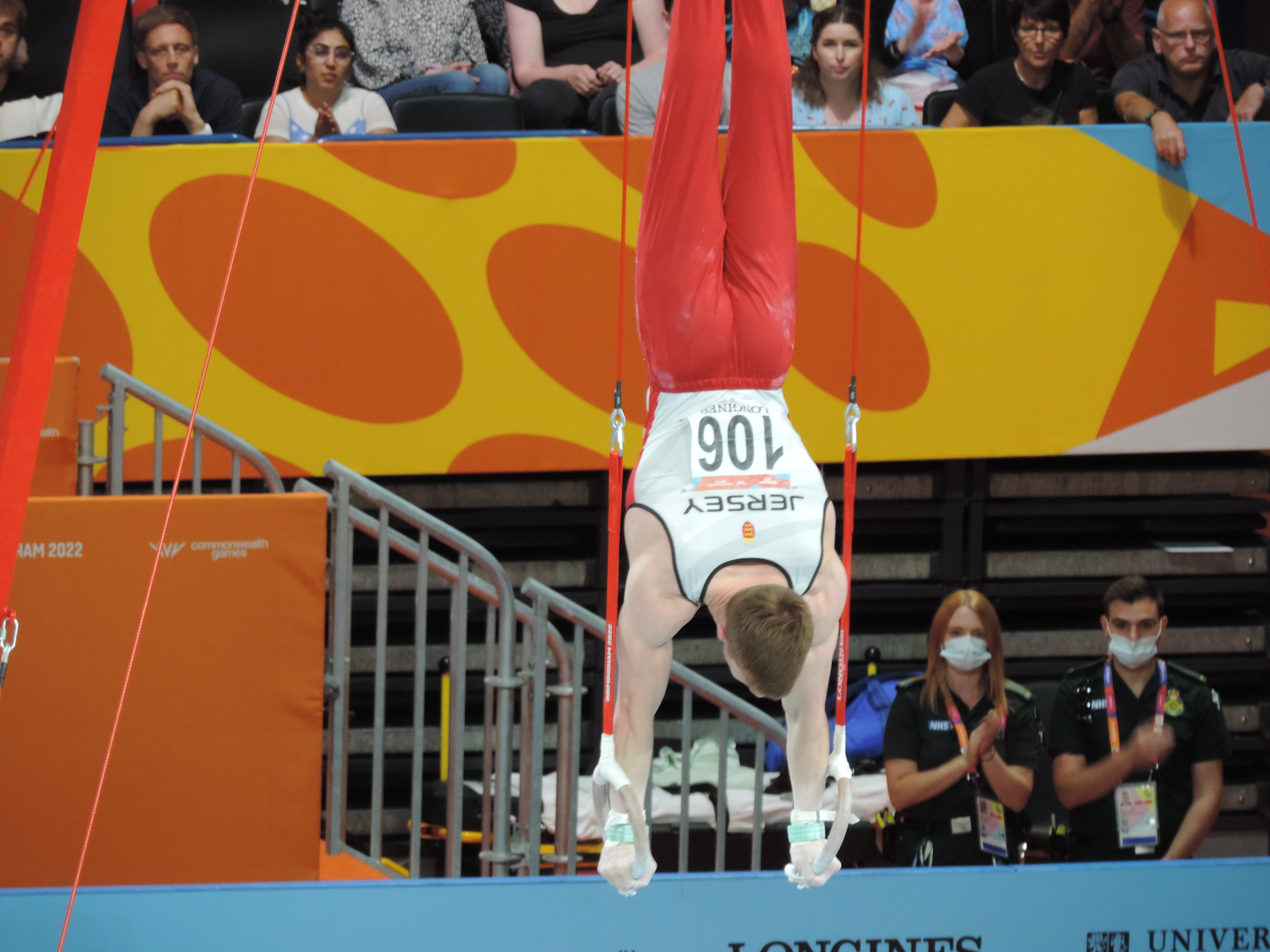 Cyclist Rhys Pilley was back on the track at Lee Valley for his second event of the Games, the 1000m time trial.

His time of 1:05.63 to cover the kilometre distance was 6 seconds behind the eventual winner, and enough to give Rhys 16th place.