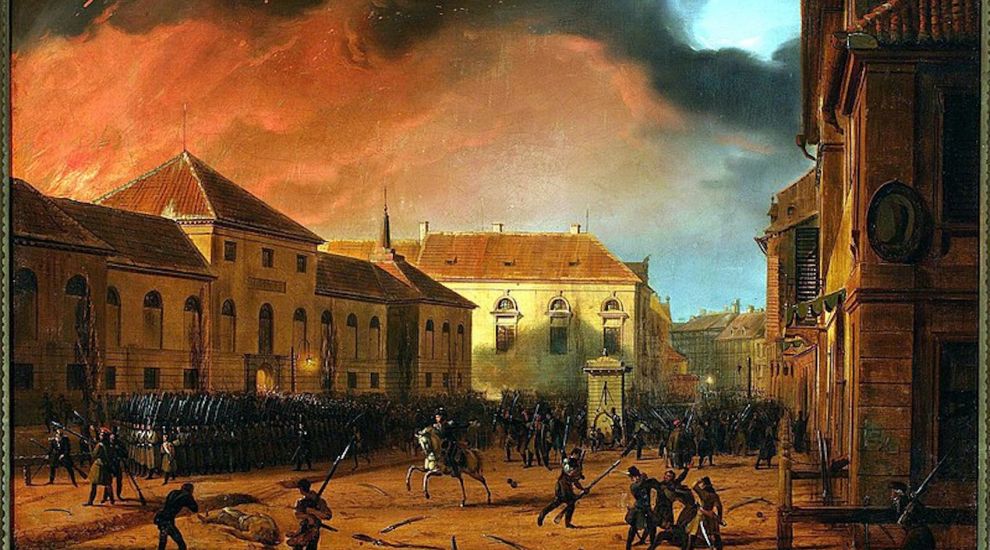 We tend to think of the Polish community as recently arrived in Jersey. However, the first Polish immigrants came in the mid-1800s, in the wave of political exiles arriving alongside famous French author Victor Hugo.

The Jersey Heritage team delves into the stories of some noteworthy characters in their latest 'Looking Back' column for Express...

The middle years of the 19th century saw enormous political upheaval in Europe and many revolutionaries were forced to flee their home countries. Among them was Zenon Swietoslawski, who was born in Warsaw and was involved in the November Uprising of 1830-1 – an armed rebellion in the heartland of partitioned Poland against the Russian Empire.

He later fled the country and spent some time in London before appearing in the 1841 census of Jersey when he is living at 13, Dorset Street in St Helier. 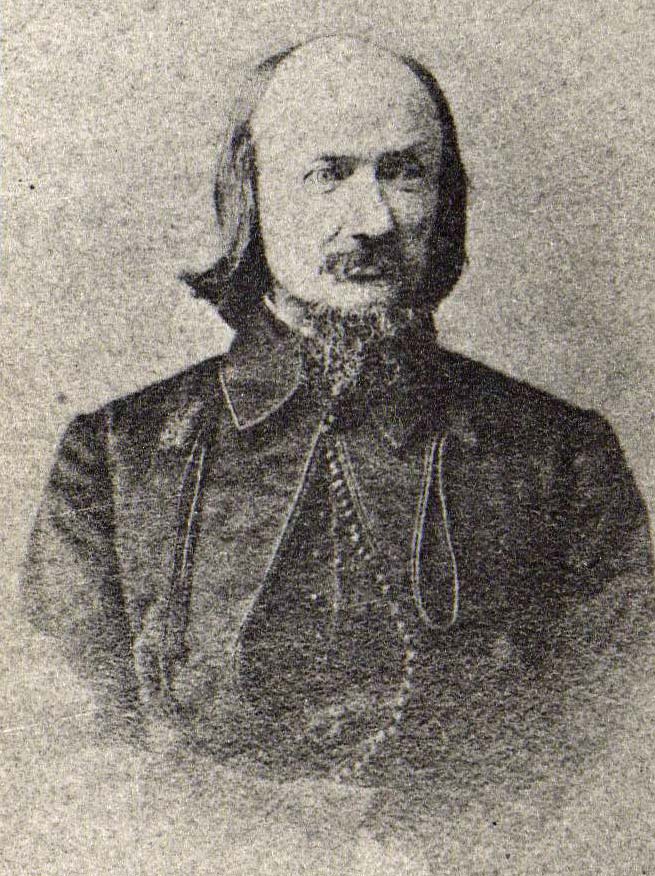 Pictured: Zenon Swietoslawski, a revolutionary born in Warsaw who fled to Jersey.

Swietoslawski was very religious and deeply committed to the socialist cause. While in Jersey, he purchased a printing press and published from Dorset Street under the name L’Imprimerie Universelle. Alongside political pamphlets, he published the weekly paper L’Homme, which was edited by French political exiles who had also found refuge in the Island.

While many of the exiles, including Victor Hugo, returned to their home countries when it was safe to do so, Swietoslawski settled permanently in Jersey. He died in 1875 and is buried in Green Street Cemetery alongside his youngest son whom he had named Helier.

Another fascinating member of the Polish community at this time was George Mikulowski, a former Professor of the Royal College of Caen, who described himself as ‘an honest exile who is obliged to work due to the weight of immense misfortune’.

These words featured in an advert in the local press for his innovative photography business. Photography was in its very early stages at this time and Jersey was an attractive place for a pioneering photographer like Mikulowski. St Helier was booming with a rapid increase in English residents, particularly genteel immigrants who could afford to have their likeness taken by a professional photographer.

Mikulowski was advertising as a 'Daguerreotype Portrait Painter' at Vauxhall Street in 1845 and at Georgetown in 1847. Then he seems to have given up his photographic business to become the proprietor of the Café de L'Europe in Mulcaster Street and became very involved with the political emigrés of the Island.

Records show that his son, Emile Mikulowski, married local woman Victoria Le Gallais at St Helier Town Church in 1914 – another Polish family that put down permanent roots in the Island more than 100 years ago.

These stories have been shared as part of a series in collaboration with Jersey Heritage. To uncover more like this, you can delve into Jersey Archive's online records by clicking HERE or visit the 'People Make Jersey – our stories of immigration' exhibition, open daily at Jersey Museum and Art Gallery until the end of the year.