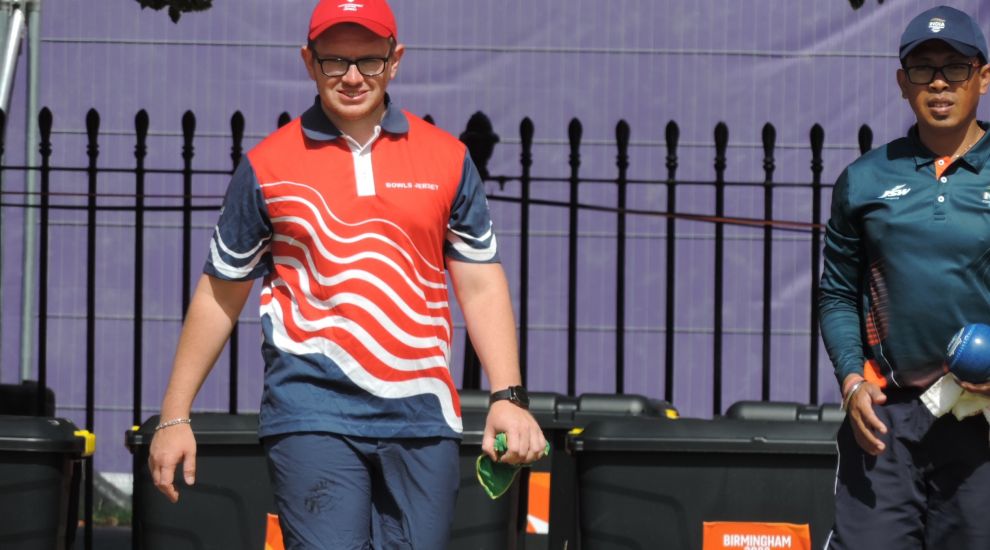 Jersey's Ross Davis was this morning knocked out of the quarter-final stage of the singles own bowls in the Commonwealth Games.

Davis's opponent picked up four shots in both the sixth and seventh ends to lead 10-4.

However, a further four was followed by a three, securing Abd Muin's his spot in the semis.

Davis was Jersey's only competitor in action on day 8 of the Games.

To get to the quarter-finals, he beat Mridul Borgohain, representing India, in his final group game at Victoria Park 21-3 on Thursday.

He said after the game yesterday: "I did struggle to start with [against Borgohain] but I knew I just had to stick in there. The atmosphere is amazing, the crowds have been great and it's not every day you get to play bowls with big stands up around you. Just to be part of the Games itself is a pretty good achievement."

The news though was not so good for the Jersey foursome of Malcolm de Sousa, Greg Davis, Derek Boswell and Scott Ruderham. They lost 17-10 against South Africa and have missed out on a spot in the knock-out stages. 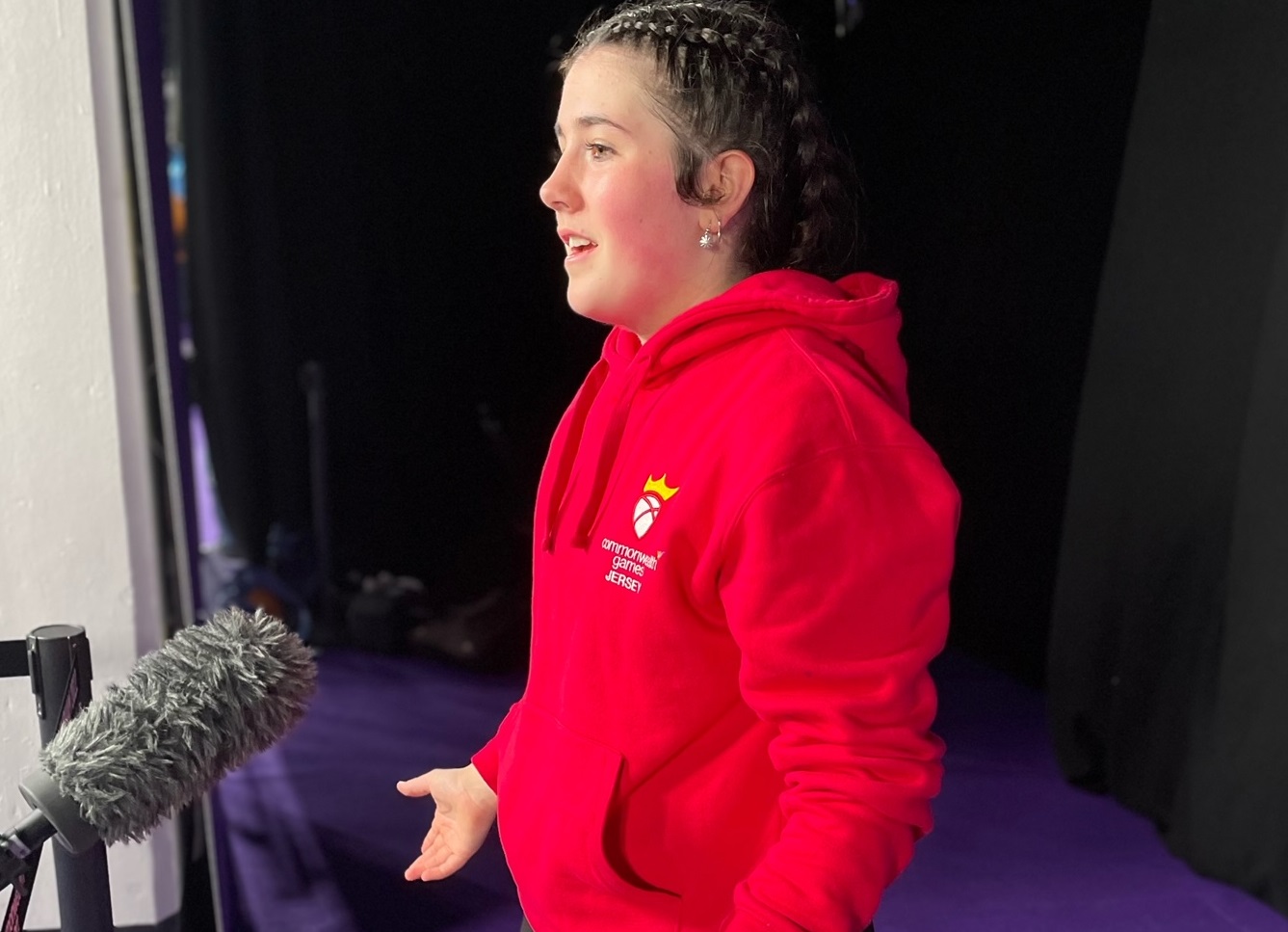 Ho bounced back to win the next two games (3-11, 4-11) and complete a 4-2 victory, but Hannah will leave Birmingham proud of her first Commonwealth Games performances. 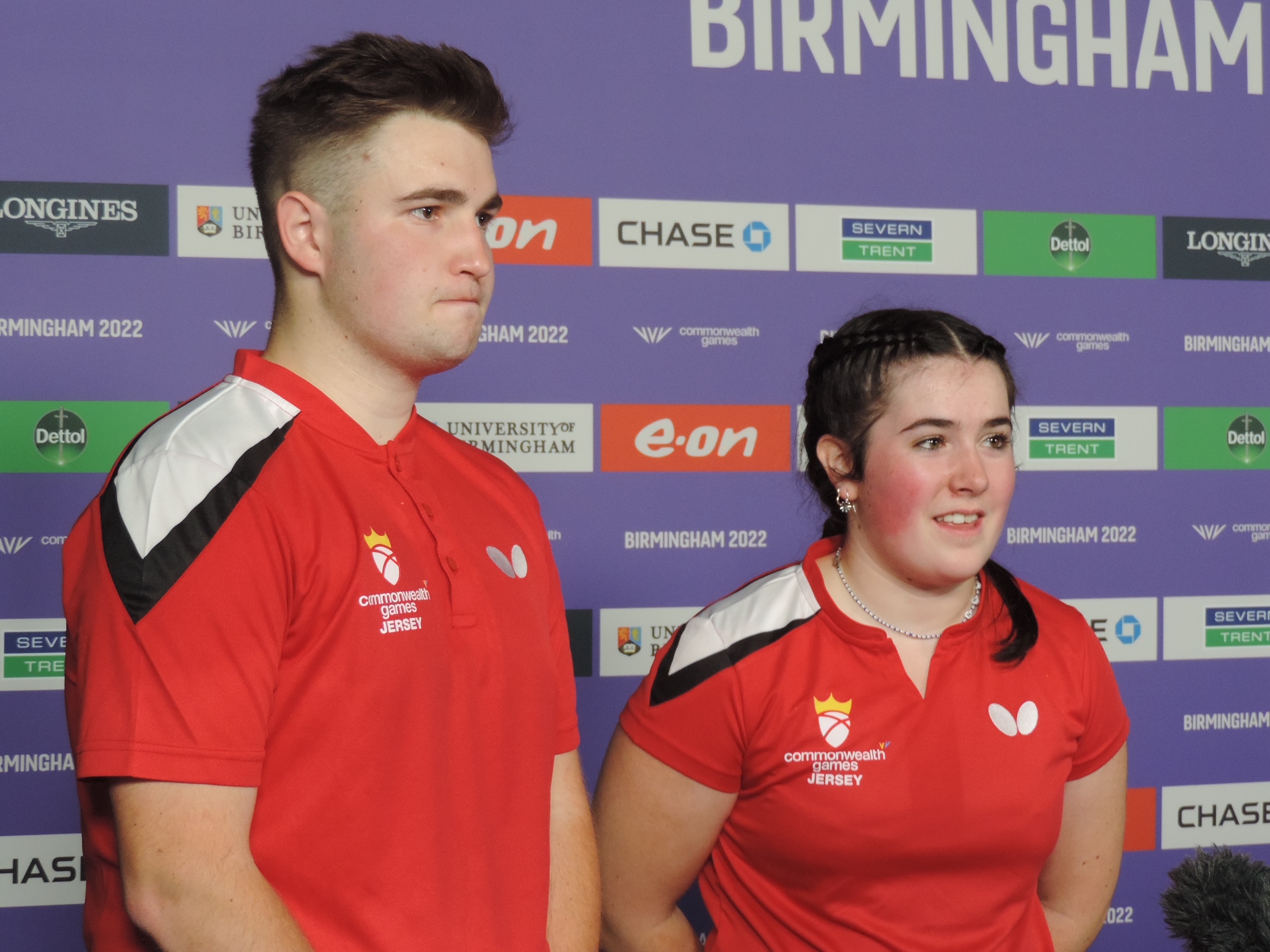 Pictured: Despite victory over Cyprus table tennis duo Hannah Silcock and Jordan Wyke are out of the mixed doubles competition.

Earlier, Silcock and Jordan Wyke had beaten Cyprus 3-1 in the mixed doubles, but lost 3-0 in the "round of 32" against Canadians Edward Ly and Sophie Gauthier.

In the athletics Zane Duquemin, competing in his fourth Commonwealth Games, threw 57.97m with his opening effort to take 11th spot in the discus final at Alexander Stadium. Earlier, Zach Saunders ran a personal best of 21.35 seconds in the 200m to finish fourth in his heat, missing out on a semi-final spot by just 0.05 seconds. Saunders' heat was won by England's Adam Gemili in 20.92.

Finally in the cycling time-trial, Jack Rebours and Dean Robson both clocked times that put them midway through the field of 54 entrants. Rebours finished in 25th position with a time of 53:21.99 to cover the 37.4km course, seven minutes behind winner Rohan Dennis of Australia. Robson registered 54:39.14 (for 29th place).