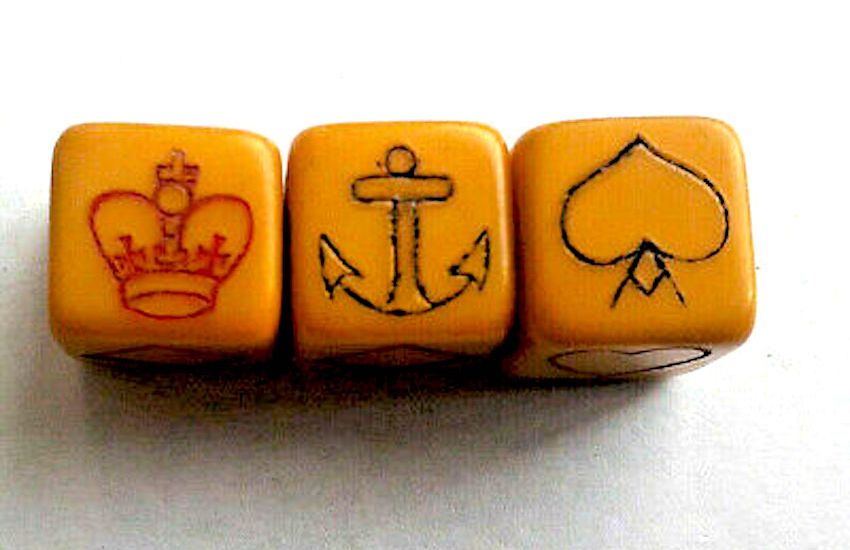 A gang of cardsharps who were swindling islanders were caught out in a special undercover operation carried out by police in 1920.

The operation took place on 9 September that year and was organised by the Constable of St. Helier, John Pinel, who had found out about the gang from England and wanted to put a stop to its illegal activities.

An article in the Jersey Weekly Post at the time reported that the St. Helier honorary police had been aware that the gang were operating in the Island for a number of days with “their victims naturally coming off very badly second”.

Constable Pinel was determined to catch the gang and prepared an elaborate scheme to apprehend them. On 9 September, he sent “special men” to take up positions at places where the gang would be most likely to set up their games. 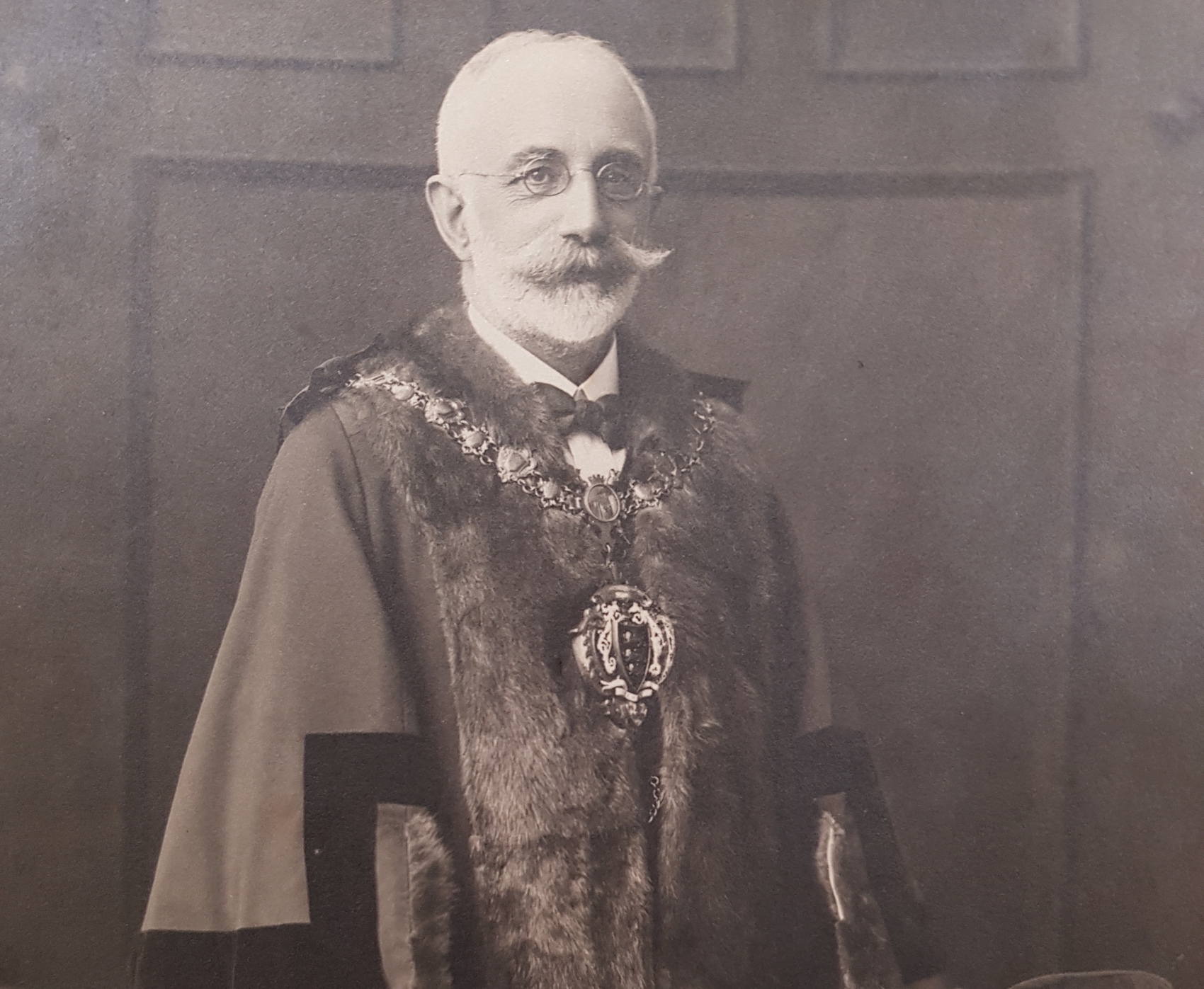 That day, the sharpers decided to set up their gaming tables on the plot of land to the west of the steps at Westmount and soon had a fairly large crowd assembled, with money reportedly passing hands “pretty freely”.

PCs Osmond and Billot were alerted to the crowd and to a fight that had broken out, and arrived at the scene, arresting one of the ringleaders. Five more men were arrested shortly afterwards and the number finally reached 14.

The St. Helier Honorary Police Register on 11 September shows the arrests of the gang of 14 men, all from England and mainly from Birmingham. They were accused of playing and inciting the public to participate in games of hazard, notably the games of Three Card Trick, Roulette and Banker, around midday at Westmount two days earlier.

Two of the men, Andrew Robins and Harry Brown, were also accused of playing and inciting the public to play the game of hazard called Crown and Anchor on the morning of that same day.

One of the men, William Edward Lewis, aged 23, was also accused of giving Policeman Arthur E L Osmond, five shillings with the intention of corrupting him.

The Honorary Police Register records that the men were given bail for the sum of £20. This was not enough to keep the gang from absconding as the Jersey Weekly Post revealed that the “gentlemen in question left the Island next morning”. 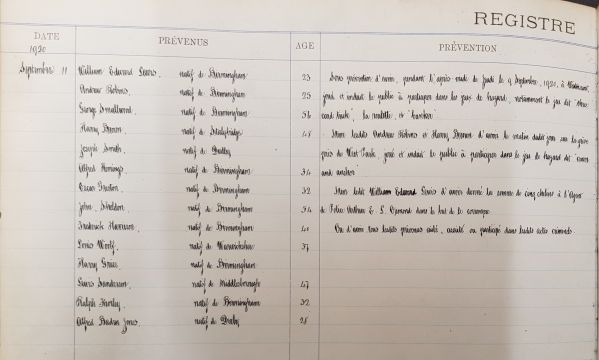 CLICK TO ENLARGE: The list of cardsharps in the St. Helier Honorary Police Register in 1920. (Jersey Heritage)

On 18 September, the Post reported that the names of the 14 cardsharps were called out in Court to answer for their crimes but that they did not respond to their names having already moved on.

On giving instructions to retain their £20 bail after they had absconded, the Magistrate questioned why such a small bail had been set when there was a high risk of the gang members’ flight back to England.

Pictured top: Dice from the Crown and Anchor.